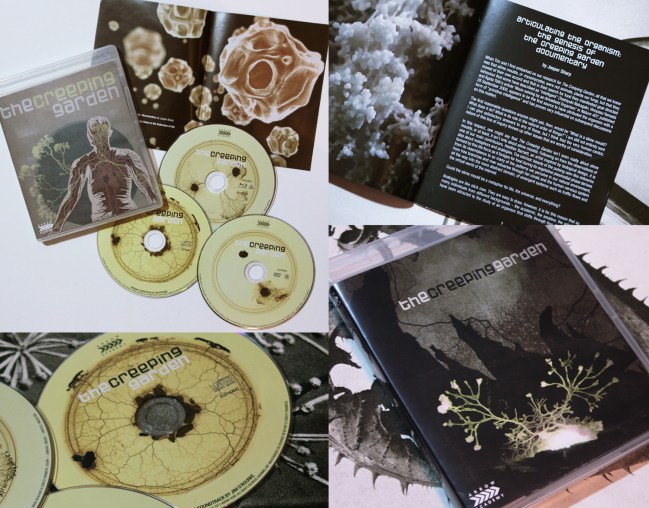 PLUS… FIRST PRESSING ONLY: Illustrated collector’s booklet containing writing on the film by Jasper Sharp

to own or rent in North America from iTunes HERE 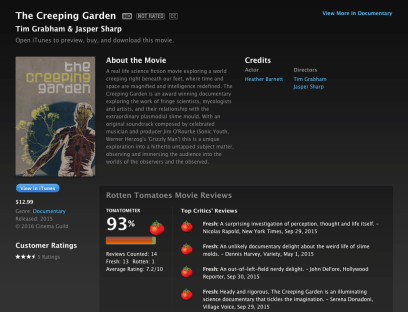 to own or rent in North America from VUDU HERE 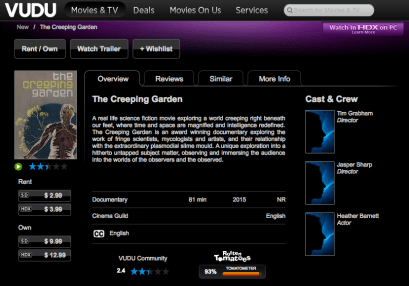 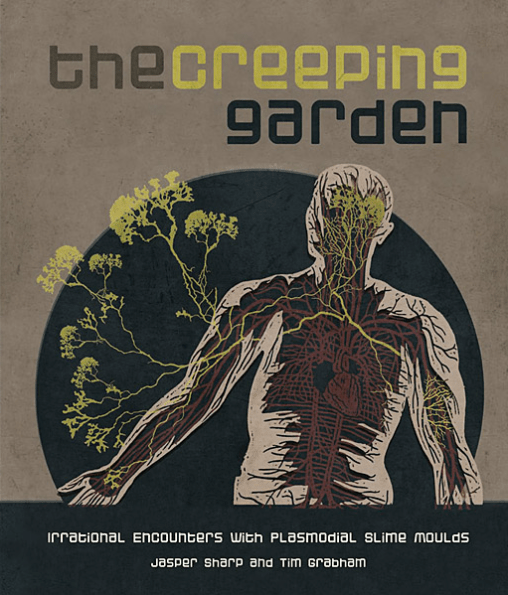 The book accompaniment to the film, The Creeping Garden: Irrational Encounters with Plasmodial Slime Moulds is now available for purchase HERE

We’re remarkably proud to be the first publication from the new imprint Alchimia Publishing, and really hope readers will find it the ideal companion to the film.

You can order the book from the Alchimia website as well as get a glimpse at the cover and contents of this beautifully produced tome.

For any queries and screening information please contact us at: info@creepinggarden.com